If you read this blog, you most likely take part in the sport of watch-spotting. You know: watching a movie or TV show and you are spending as much time looking at the wrists of the actors as you are paying attention to the story. Then there is that moment of triumph when you finally recognize the piece and you can proudly announce it to those watching the show with you (who will all, naturally, give you an odd look or perhaps roll their eyes). That is what this post (and subsequent) is about: a movie (or television show) and a standout watch that makes an appearance. And where better to start than with one of the biggest watch-spotting mysteries of all time. Based off the book by Peter Benchley, Jaws was brought to the silver screen by a then 29 year old Steven Spielberg. The film quickly became a hit and is now regarded as the first summer blockbuster. In fact it became the highest grossing movie ever up to that time and changed the landscape of summer movies.  The film stars Roy Scheider as police chief Martin Brody, Richard Dreyfuss as oceanographer Matt Hooper, Robert Shaw as shark hunter Quint, Murray Hamilton as the mayor of Amity Island, and Lorraine Gary as Brody’s wife, Ellen. Despite the big names on the bill, the real star of the movie, as we all know, is Bruce, the mechanical shark, that despite mid-1970’s technology looked very much like the real thing.

The plot of the film in reality is quite simple: a small beach side town is terrorized by a great white shark dining on tourists in its waters. The stubborn mayor, who knows tourism is the main financial pull for the town, refuses to close the beaches. Deciding something must be done Brody, the police chief, shark hunter Quint and oceanographer Hooper set out in Quint’s boat to kill the great white before it can do any more damage to the small town. Naturally the attempt does not go as planned and Quint is eaten by the shark before it can be blown to bits by Chief Brody. Ok, an over simplification, sure, but we all know the movie, don’t we?

The biggest mystery of Jaws was not how to capture and kill the shark, but rather what watch was Richard Dreyfuss wearing while they were trying to do so? For a long time there have been theories and discussions as to the brand, analysis of the markers, dial, case shape and bracelet. Brand names like Omega, Zodicac, Clebar and Seiko were tossed around, but in the end none of them were right. The watch remained a mystery up until early 2010 when finally, through years of research, DVD screen captures and Google and eBay searches the answer was found by two very patient and diligent brothers, Gary and Christan Stock. From their own measurements of the watch and hours starring at its features a match was finally spotted in an eBay auction.

After dropping $100 for the watch and getting into their hands it was confirmed: the Hooper Jaws watch was an Alsta Nautoscaph. Looking at the watch the brothers purchased it is clear that it is the right case, dial, hands and crown, everything matches. Not much is know of the brand itself, but it does contain a Valjoux 2452 Swiss movement inside and was state of the art in water resistance technology for the time. All in all it seems a very fitting watch for the role: an oceanographer would need a water resistant watch that was functional and legible and this would fit the bill. I suspect that it was probably also affordable for the time.

I do find it interesting that in their research the brothers could find no one who remembered anything about the watch. They contacted Mr. Dreyfuss (who did not respond) and stunt and prop people as well. So for as much interest as the watch community has for the watch today, there is an equal amount of uninterest from those involved at the time. Perhaps it was a bit of a forgettable watch as the early 1970’s were strife with diver’s style watches, and, after all, it was nearly 40 years ago that the film was made and the watch born into legend.

So, the mystery is solved and watch lovers around the world can now hunt flea markets and second hand stores (both in person and virtual) for their own Jaws watch, thanks to the hard work and dedication of a couple of watch lovers. 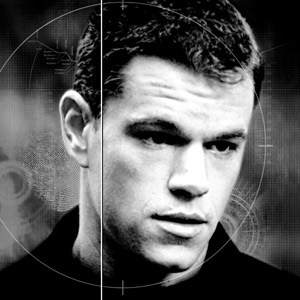 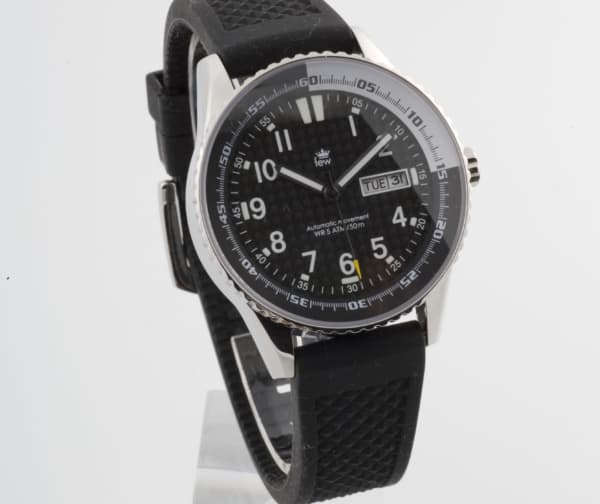 Author James Enloe
Residing in North Idaho, James has been wearing a watch for over 35 years. With growth of the internet in the late 90s watches as an interest turned into an obsession. Since that time he has been a watch forum moderator, watch reviewer, contributor to Nerdist, and operates Watches in Movies in his spare time.
jamesenloe jamesenloe
Categories:
Multi-Part Series
Tags:
Alta NautoscaphJawswatches in movieswatches on the screen
Copyright ©2011 - 2022, Worn & Wound LLC, All Rights Reserved.
By clicking “Accept All”, you consent to the use of ALL cookies. However, you may visit "Cookie Settings" to provide a controlled consent.
Cookie settings Accept All
Manage consent