We usually avoid discussing über-cheap watches with no name Chinese movements, because they aren’t very trust worthy and the designs often leave a lot to be desired. But occasionally, something interesting comes along that just seems worth sharing. In this case, it’s inexpensive to downright cheap watches with bridge style movements. Rather than being round or disk shaped, the bridge movement is linear, with all of the components mounted to a central bridge. This design makes for long, but very narrow movements with great visibility of the mechanism in motion. In the world of high-end watches, bridge movements are signature of the Corum brand. With tourbillons, interesting linear automatic winding, 3-day power reserves and more, it’s something they’ve built their name around.

While a far cry from the elegance achieved by Corum, there are now Chinese made bridge movements in production that can be had at, no surprise, remarkably affordable prices. While there are no reports on the quality of these movements, heck I can’t even find a manufacturer name, they happen to be fairly interesting looking, even if the watches themselves are best admired on a table top rather than a wrist. The M. Johansson, which is clearly a name put on a stock watch, manual CorbioS puts full attention of the bridge movement within. Running horizontal from 3 to 9, the movement has little to no finishing, clearly exposing all of the movement’s inner workings. From the floating balance wheel to the skeletonized barrel, the CorbioS is like an anatomy lesson in watches. While the over all look itself is rather dull, I can’t help but think this would be fun to look at. The movement is more or less floating in the 40mm case, sandwiched between front and back crystals. No markings, no indexes save some notches in the bezel, just the movement in a case. The CorbioS goes for $81 via amazon. Another admittedly more attractive option from the M. Johansson brand is the SirmiLB automatic. This more aestheticized option has a more decorated variation on the movement running vertically, with the crown at twelve. The movement has been further skeletonized, with the balance wheel and barrel moved in-line, and a long central bridge with filigree has been added. There is also a small, off center rotor enabling automatic winding, which kind of throws off the overall look, to be honest. The 45mm case of the SirmiLB has a black/gun metal coating and roman numerals etched in. Paired with the blue cathedral hands and the decorated movement, and this is actually kind nice looking. The SirmiLB can be had for a mere $91.

If there is an interesting and inexpensive Chinese movement out there, you can bet that Sturhling has a watch built around it. The Raptor Mechanical takes the bridge movement and utilizes it to create something sporty and industrial, by integrating it into a skeletonized dial design. Rather than being fully exposed, the movement is covered by a Geneva stripe decorated plate with blued screws and a few rubies popping through. The balance wheel, barrel and more can be seen protruding out from under the plate, and fully seen from the back. On either side of the movement are plates that are part of a more typical dial, with a minute index and large 6 and 9 numerals.

The 42 x 10mm case design is actually a bit unique. With rounded sides and large textured lugs, the case really compliments the industrial look of the dial. Since the movement runs vertical on the Raptor, the crown is located again at 12. Sturhling integrated a crown guard into the strap, further emphasizing the watch’s sporty demeanor. For $191, the Raptor is a bit pricy for a no-name movement, but it’s clearly the nicest, most unique and frankly most wearable watch on the list. 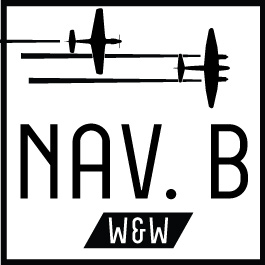 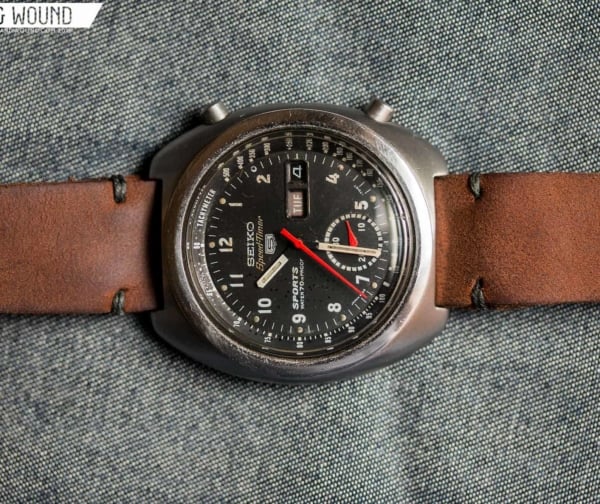 Author Zach Weiss
Zach is the Co-Founder and Executive Editor of Worn & Wound. Before diving headfirst into the world of watches, he spent his days as a product and graphic designer. Zach views watches as the perfect synergy of 2D and 3D design: the place where form, function, fashion and mechanical wonderment come together.
wornandwound zsw
Categories:
Featured
Tags:
Bridge MovementsCorumM JohanssonStuhrling
By clicking “Accept All”, you consent to the use of ALL cookies. However, you may visit "Cookie Settings" to provide a controlled consent.
Cookie settings Accept All
Manage consent