It’s hard to believe, but we’re just a few weeks out from Watches & Wonders, and even though this trade show has gone digital, it feels like this represents something of a return to normalcy for the watch world. After all, we’ll be getting a ton of new release announcements from major brands, and in the span of a few days we’ll have a pretty good idea of what’s to come for the rest of the year. That certainly feels very pre-Covid, but the existence of this show itself, which has become the de facto trade show of record in a post-Basel world, represents an enormous sea change in the watch industry. This week on the Worn & Wound podcast we look ahead to Watches & Wonders and offer some of our best guesses (and hopes) as to what might be unveiled very soon in Geneva.

We also discuss the week that was in the watch world, including an impressive Kickstarter debut for Furlan Marri, and a trio of green dials that perhaps cement an emerging trend. 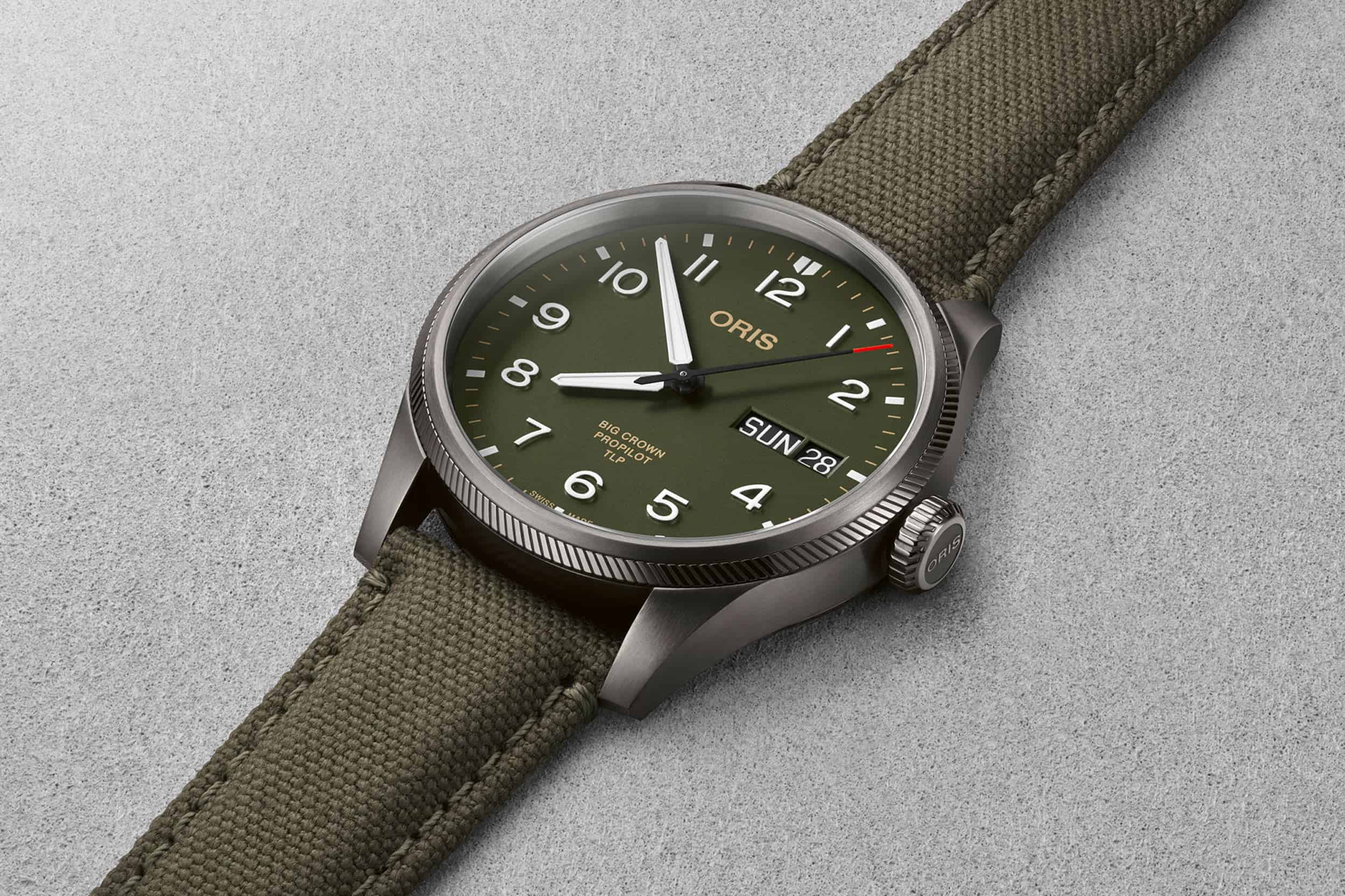